Web performance is a tricky beast, isn’t it? How do we actually know where we stand in terms of performance, and what our performance bottlenecks exactly are? Is it expensive JavaScript, slow web font delivery, heavy images, or sluggish rendering? Is it worth exploring tree-shaking, scope hoisting, code-splitting, and all the fancy loading patterns with intersection observer, server push, clients hints, HTTP/2, service workers and — oh my — edge workers? And, most importantly, where do we even start improving performance and how do we establish a performance culture long-term?

Back in the day, performance was often a mere afterthought. Often deferred till the very end of the project, it would boil down to minification, concatenation, asset optimization and potentially a few fine adjustments on the server’s config file. Looking back now, things seem to have changed quite significantly.

Performance isn’t just a technical concern: it matters, and when baking it into the workflow, design decisions have to be informed by their performance implications. Performance has to be measured, monitored and refined continually, and the growing complexity of the web poses new challenges that make it hard to keep track of metrics, because metrics will vary significantly depending on the device, browser, protocol, network type and latency (CDNs, ISPs, caches, proxies, firewalls, load balancers and servers all play a role in performance).

So, if we created an overview of all the things we have to keep in mind when improving performance — from the very start of the process until the final release of the website — what would that list look like? Below you’ll find a (hopefully unbiased and objective) front-end performance checklist for 2019 — an updated overview of the issues you might need to consider to ensure that your response times are fast, user interaction is smooth and your sites don’t drain user’s bandwidth.

Front-end is messy and complicated these days. That’s why we publish articles, printed books and webinars with useful techniques to improve your work. Even better: Smashing Membership with a growing selection of front-end & UX goodies. So you get your work done, better and faster.

Getting Ready: Planning And Metrics

Micro-optimizations are great for keeping performance on track, but it’s critical to have clearly defined targets in mind — measurable goals that would influence any decisions made throughout the process. There are a couple of different models, and the ones discussed below are quite opinionated — just make sure to set your own priorities early on.

Luckily, there are many great options that help you automate the collection of data and measure how your website performs over time according to these metrics. Keep in mind that a good performance picture covers a set of performance metrics, lab data and field data:

By tapping into built-in RUM APIs such as Navigation Timing, Resource Timing, Paint Timing, Long Tasks, etc., synthetic testing tools and RUM together provide a complete picture of performance in your application. You could use PWMetrics, Calibre, SpeedCurve, mPulse and Boomerang, Sitespeed.io, which all are great options for performance monitoring. Furthermore, with Server Timing header, you could even
monitor back-end and front-end performance all in one place.

Note: It’s always a safer bet to choose network-level throttlers, external to the browser, as, for example, DevTools has issues interacting with HTTP/2 push, due to the way it’s implemented (thanks, Yoav, Patrick!). For Mac OS, we can use Network Link Conditioner, for Windows Windows Traffic Shaper, for Linux netem, and for FreeBSD dummynet.

If you need a practical implementation of the strategy on mid-scale and large-scale projects, Scott Jehl’s Modernizing our Progressive Enhancement Delivery article is a good place to start. 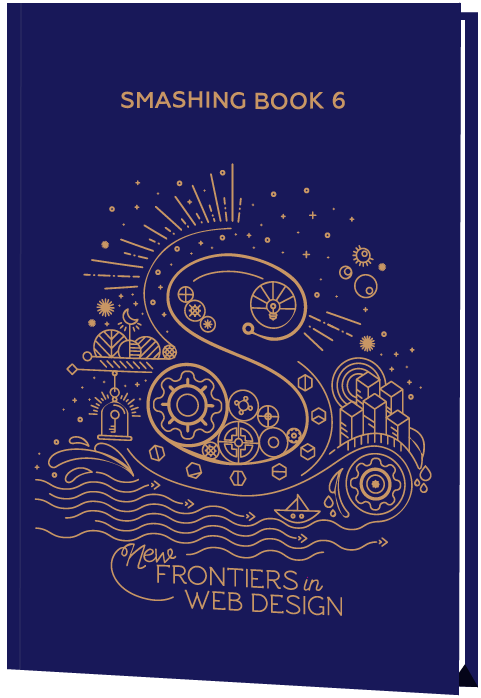 Ahoy! The hunt for shiny front-end & UX treasures has begun! Meet SmashingConf San Francisco 2019 ?? — a friendly conference on performance, refactoring, interface design patterns, animation and all the CSS/JS malarkey. Brad Frost, Sara Soueidan, Miriam Suzanne, Chris Coyier and many others. April 16–17. You can easily convince your boss, you know. 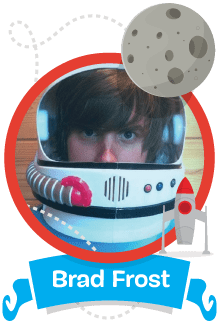 This list is quite comprehensive, and completing all of the optimizations might take quite a while. So, if you had just 1 hour to get significant improvements, what would you do? Let’s boil it all down to 12 low-hanging fruits. Obviously, before you start and once you finish, measure results, including start rendering time and Speed Index on a 3G and cable connection.

With this checklist in mind, you should be prepared for any kind of front-end performance project. Feel free to download the print-ready PDF of the checklist as well as an editable Apple Pages document to customize the checklist for your needs:

If you need alternatives, you can also check the front-end checklist by Dan Rublic, the “Designer’s Web Performance Checklist” by Jon Yablonski and the FrontendChecklist.

Some of the optimizations might be beyond the scope of your work or budget or might just be overkill given the legacy code you have to deal with. That’s fine! Use this checklist as a general (and hopefully comprehensive) guide, and create your own list of issues that apply to your context. But most importantly, test and measure your own projects to identify issues before optimizing. Happy performance results in 2019, everyone!